The Zika virus is a virus of the family Flaviviridae which takes its name from the Ugandan forest "Zika", place where it was isolated in a primate in 1947. This virus is closely linked to those that cause dengue and yellow fever and causes in humans a disease known as "Zika Fever". It is transmitted by numerous mosquitoes, in particular the tiger mosquito. 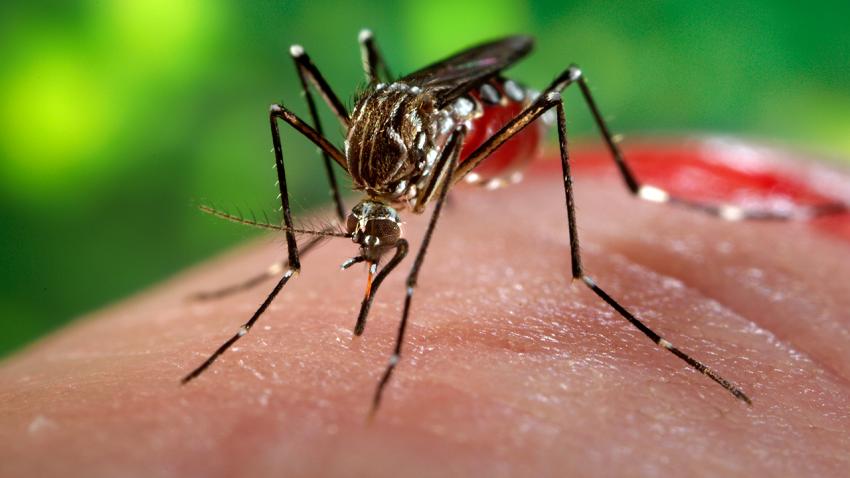 In Brazil about one million cases of "Zika Fever" have been recorded, which causes low fever, rash, joint pain and redness of the eyes; practically it is flu-like symptoms. If for young people and adults the infection does not cause concern, the same can not be said for the fetuses. In fact, the virus appears to be linked to the birth of newborns with encephalic deformities, whose cases are increased at the same time with the increase of the infections of Zika.

Specifically, this virus has been linked to a condition in which babies are born with small heads and an underdeveloped brain called microcephaly. Waiting for more precise results on this correlation, the Brazilian health advised to try to postpone any pregnancies. In Europe, cases have all been circumscribed to persons returned from travel in South America or Caribbean islands.

Fabrizio Pregliasco, a virologist at the University of Milan, points out that the virus is "old" and correlates with diseases already present in Italy such as Dengue and West Nile fever. It also explains that the virus was detected in the 60s and 70s in some monkeys in Nigeria. Subsequently, its diffusion covered various nations such as Uganda, Egypt, Sierra Leone, Gabon, Malaysia, Philippines, Thailand and Vietnam. The first significant epidemics were recorded in 2007 in Micronesia, Colombia and New Caledonia. Pregliasco specifies that the disease does not have the danger of ebola and that in a quarter of the cases it is asymptomatic. For the rest of the symptomatology is, as we said earlier, mild, with forms of fever, conjunctivitis and exanthem. In our continent, the contagion can potentially spread thanks to the tiger mosquito, an example present in Sardinia as well as throughout Italy. In the event of this eventuality, public health intervention is indispensable to isolate the infected persons, prohibiting them from leaving their homes during the illness, thus avoiding being stung by mosquitoes. In the same way it is important to reduce the presence of mosquitoes with targeted disinfestation interventions performed by qualified technicians. Gallura Disinfestazioni recalls, making the comparison with the fire, that it is essential to intervene immediately on the first outbreak in order to immediately extinguish the fire that, in case of non-timely interventions, could irremediably flare up. At present the only form of protection against the virus is to avoid the mosquito bite that transmits the disease, since there are no vaccines against this virus.