The invasion of bed bugs in North Italy

In our blog we have often talked about the bugs, focusing mainly on bed bugs. In this last period the topic is back for another species of bugs, which are commonly called "Chinese bugs", which have invaded the northern Italy, especially the area of ​​the Po Valley.

Halyomorpha halys, this is the name of the insect, belongs to the Pentatomidae family originally from China, Japan and Taiwan. It is a highly infesting insect that can cause heavy damage to fruit and horticulture.

In Italy the first sightings date back to 2012 in Emilia Romagna and in just 4 years this species has invaded the entire Po Valley, attacking fruit, corn, vines and vegetables. 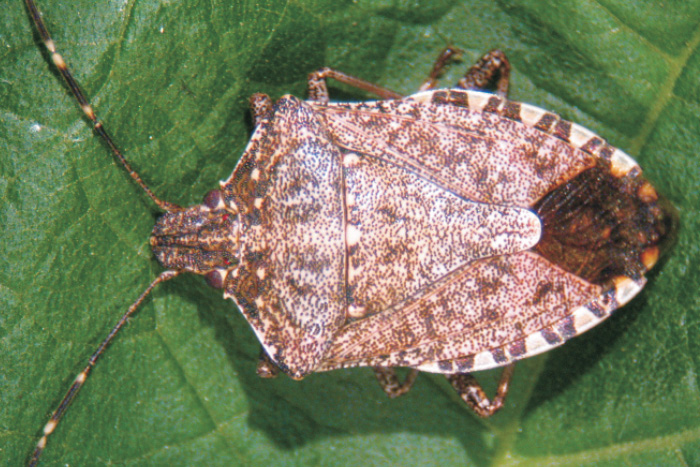 In the United States, it appeared in the late '90s attacking peach, apple, string bean and soy and now has become a real scourge, especially in the months of May and June.

In Italy, the culmination was reached last Sunday when billions of specimens invaded not only the countryside but also the walls of houses in the city. This approach to inhabited areas is due to the search for shelter for the arrival of winter. Thanks to their size, almost 2 cm long but practically flat, they manage to enter our homes even with closed doors and windows.

It should be added that although they are harmful to agriculture, "Chinese bugs" are not dangerous for humans and animals, the only drawback is that if they are crushed they give off an unpleasant and persistent acrid odor.

Fighting this species is not easy given the lack of natural antagonists of the Halyomorpha halys in Italy. The only precautions that can be taken are the preparation of barriers and anti-intrusion networks and mosquito nets in homes as well as specialized disinfestations with knock-down products.