Lymantria Dispar the killer of forests

Today we are talking about Lymantria, a lethal insect for the woods.

This moth, Lymantria dispar, occurs in the larval stage as a small caterpillar with hairs used as a defense weapon.

This feature is often confused with Thaumetopoea pityocampa, which is a moth that attacks mostly the pine forests.

The danger of Lymantria is linked to the fact that it compromises the life cycle of woods and pine forests depriving them of the foliage, used as nourishment.

In Sardinia this moth attacks massively the wooded heritage of the region, causing economic, landscape and environmental damage.

Among the major problems are the loss of numerous specimens of cork oaks and the loss of the foliage necessary for the development of acorns, which are fundamental food for the feeding of wild boar and pigs. 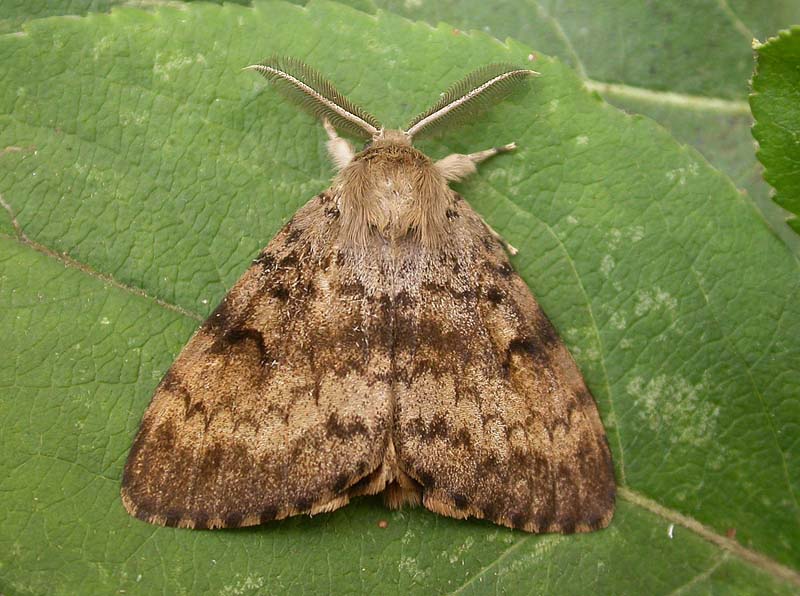 It is estimated that in Sardinia, during the last summer, the Limantria has helped to destroy over 10 thousand hectares of oak forests by blocking the collection of cork.

It is well known that the period of greatest activity is the summer one. It is necessary to intervene by planning phytosanitary treatments and disinfestation interventions in the April-May period, to avoid the huge damages of 2016.