This year, the summer season started earlier than expected, bringing infestations of all kinds.

Like every year, we draw up a ranking of those that are the weeds that give you the most torment.

In absolute first place we find the Woodworm Mite which, invisible to the naked eye, is making everyone crazy with its bites.

Closely linked to the first place is the second, occupied by Woodworm, which originates from the Mite.

The bed bug, fortunately visible to the naked eye and therefore easily identifiable but also very annoying for its consequences on man is in third place.

The termites, which act undisturbed hidden in the subsoil, occupy the fourth place.

The fifth place is occupied by a particular type of Ant, commonly known as "Carpenter Ant", which is often mistaken by the profane for termite and which has different habits and for which consequently completely different methodologies of elimination are used.

The Beetlees, which with the high temperatures tend to escape from the drains, get the sixth place.

The specialized technicians of Gallura Disinfestazioni, act every day, through different methodologies and targeted for every type of intervention, against all types of weeds.

We invite you to contact us for any kind of information or for a detailed estimate! 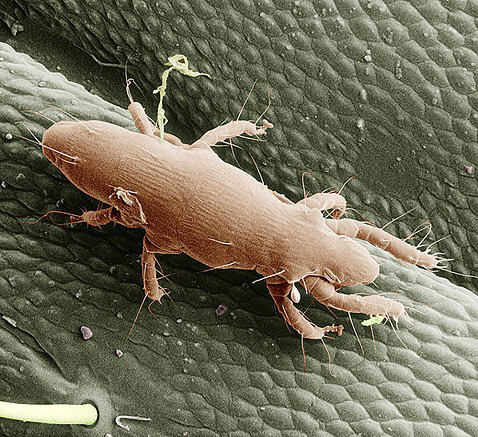