Some cases of west nile virus in gallura

At this beginning of autumn there was a recurrence of the presence of some outbreaks of West Nile Virus in the territory of Northern Sardinia.

The virus infection, which appeared in Italy about 10 years ago, can cause fever, anorexia, nausea and headache in the human being. 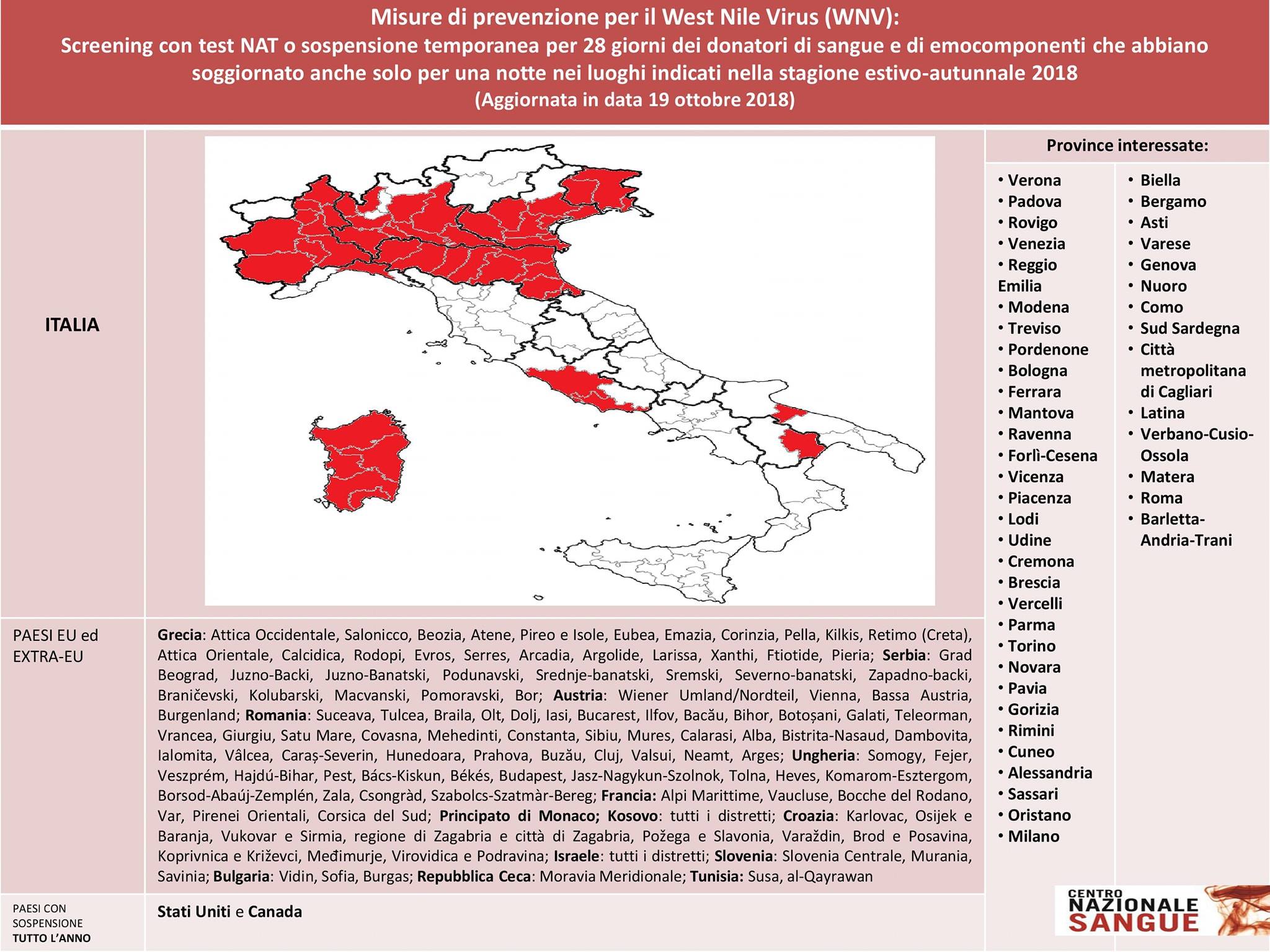 In Sardinia, reports have intensified since September, especially in the north of the island, with numerous infected horses.

It 's news a few days ago that the mayor of Olbia has issued an order in which informs the population with some useful tips to follow given the confirmed presence of an outbreak of West Nile in the park Fausto Noce in some resident birds.

Since there is currently no cure for West Nile fever the only way to go is prevention (vaccination for horses) and reduction of exposure to mosquitoes.

In the latter case, disinfestation operations become fundamental, combined with some precautions such as the correct management of stagnant water and frequent cleaning of the drinking troughs, which contribute to considerably reducing the risk of contagion.

For information and estimates regarding this type of interventions please contact us.