Since autumn began in many areas of northern Italy, a massive presence of the Asian bug has been reported.

We had already addressed this topic in our blog, analyzing some features of the insect.

Halyomorpha halys, this is the name of the insect, belongs to the Pentatomidae family native to China, Japan and Taiwan. It is a highly infesting insect that can cause severe damage to fruit growing and horticulture.

The damage to the orchards has been enormous, as evidenced by some farmers in Emilia Romagna who have seen their own pests attacked.

In this case, the bugs biting the pears cause a series of bumps and bumps that make the fruit completely unusable.

Unfortunately it is recent news the sighting of Halyomorpha halys in Sardinia. The experts of the University of Sassari have recorded the presence of the insect also in our island, monitoring its spread, in the light of the studies already carried out in other regions, where a phase of proliferation has already been reached which is quite critical due to the damage caused on different types of crops.

In Sardinia at present, scholars speak of "an increase in the number of winterers", a phase that precedes the first findings on the fields.

After the invasion of locusts in central Sardinia and with the endemic presence of Lymantria dispar, that of the Asian bug could become a serious danger.

Also on Monday 28 October a specimen was also sighted in Olbia.

Fighting this species is not easy given the lack of natural antagonists of Halyomorpha halys in Italy. It is possible to take precautions such as the preparation of barriers and anti-intrusion nets and mosquito nets in homes, even if the best solution is always to rely on industry experts who can act with targeted disinfestation interventions.

For a free quote, don't hesitate to contact us. 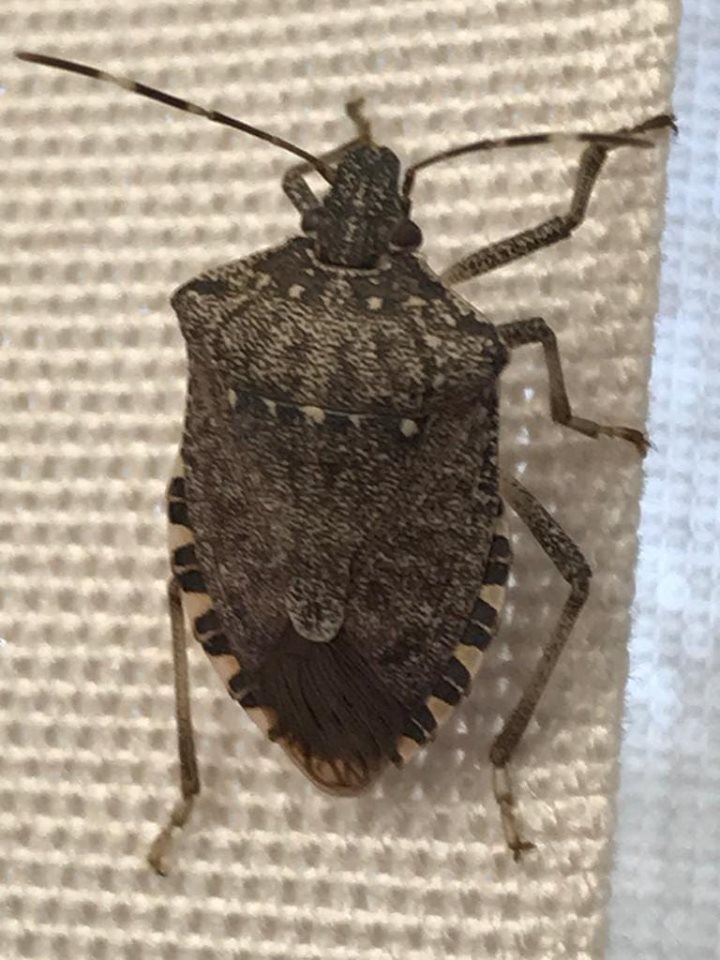