Even in Sardinia it is not uncommon to run into unpleasant encounters with reptiles, the scariest ones are those with snakes, also called ophidians.

The most common species in our region are “The Biacco”, mistakenly called grass snake, and the Mauritanian Tarentola (common gecko).

Just in these last days, two events have occurred at the headlines of events in Olbia and Quartucciu.

In the first, a family found themselves dealing with what is commonly called the water snake, the Natrix natrix lennieaus, who went into their home causing panic. 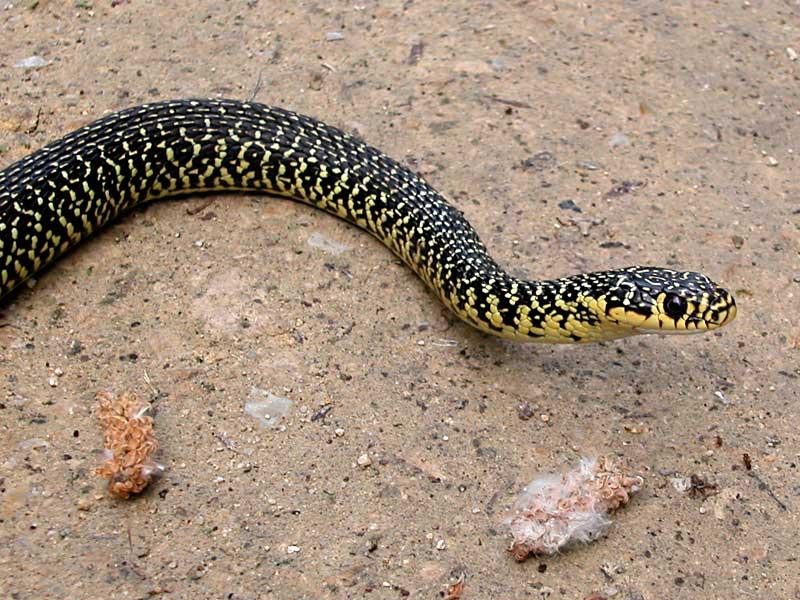 The second case featured a Quartucciu merchant who was bitten by a viper while unloading the wood in which the reptile was hidden. Given the size of the bite, it was necessary to intervene with a serum left by the Pavia hospital.

The species present in our country are numerous, so it is necessary to take some precautions to avoid these meetings.

The law prohibits the elimination of reptiles, as a protected species, therefore we must focus on prevention.

The intervention of reptile removal of Gallura Disinfestazioni provides the use of natural repellents and disabituanti that, applied along the perimeter of the area to be protected, prevent access to the ophidians preventing close encounters and avoiding consequences not to be underestimated in terms of health, since, even if in rare cases, the bites of some reptiles can lead to death.